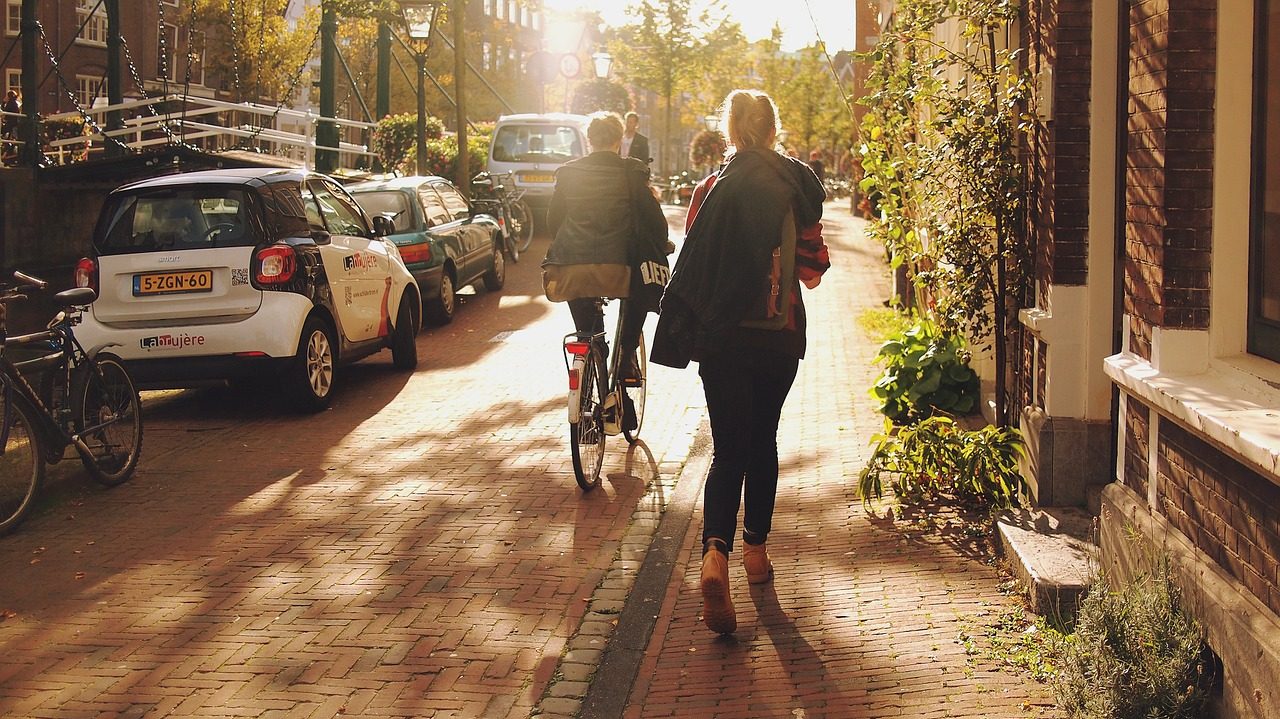 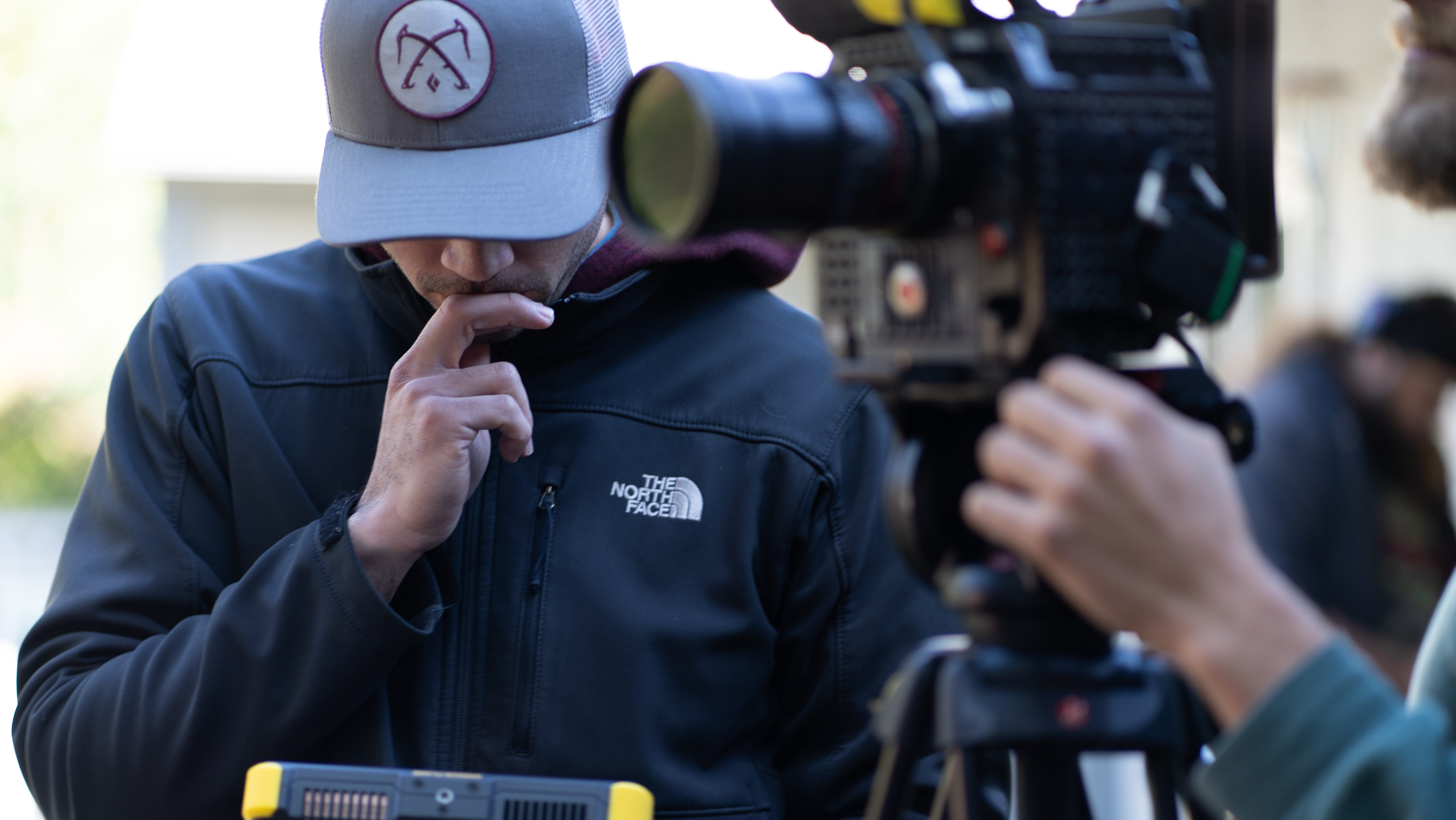 When did you first get started in the arts?

The first artistic memory I have was when I was nine years old. I had told my mother I liked writing, and she gifted me my first journal to write in. In high school, my love for writing shifted towards scriptwriting. Then, in college, I became very interested in filming the things that I wrote. At that point, I realized I loved telling cinematic stories. I’ve been focusing on that medium of storytelling ever since.

What kind of training did you have in filmmaking?

Other than attending film school at Grand Valley State University, I took a playwriting intensive at the Purple Rose Theatre Company in 2014. I did enjoy the experience of opening myself and my artistic process up to others in a class setting. The most memorable thing I have to say about my college filmmaking experience was an access to resources and equipment that allowed me to practice my craft in a way that helped me shape my own work. From the playwriting intensive, I most enjoyed workshopping my classmates’ scripts out loud and exploring how certain stakes could be tweaked to have more specific meaning within the story. It’s exciting to me to workshop a narrative structure, because each one is unique, with its own set of new possibilities.

I am a member of the Farmington Community Arts Council, and I attend writing meetings during the annual National Novel Writing Month in November at the Farmington Hills Library.

My latest project, Harper, is a piece of work that I am particularly proud of. The story follows a stranded time traveler who is searching for her husband. This work means a lot to me both because of the story it tells, as well as the journey it took to tell it. Having been with the project for over two years, I learned a lot about producing on this magnitude that I am excited to apply to future projects.

Once I was shooting an interview at the University of Miami at the Frost School of Music with a professor/practicing musician. He talked about an interesting, universal intention behind practicing art—that your work is better if it is honest. That, in addition to growing and expanding your artistic means/voice/impact, it is important to continue practicing honesty as an artist and a person from moment to moment, conversation to conversation, etc. That way, when you go to practice your art, it becomes that much easier to be honest in your work.

Learn more about Bradley and his work here. 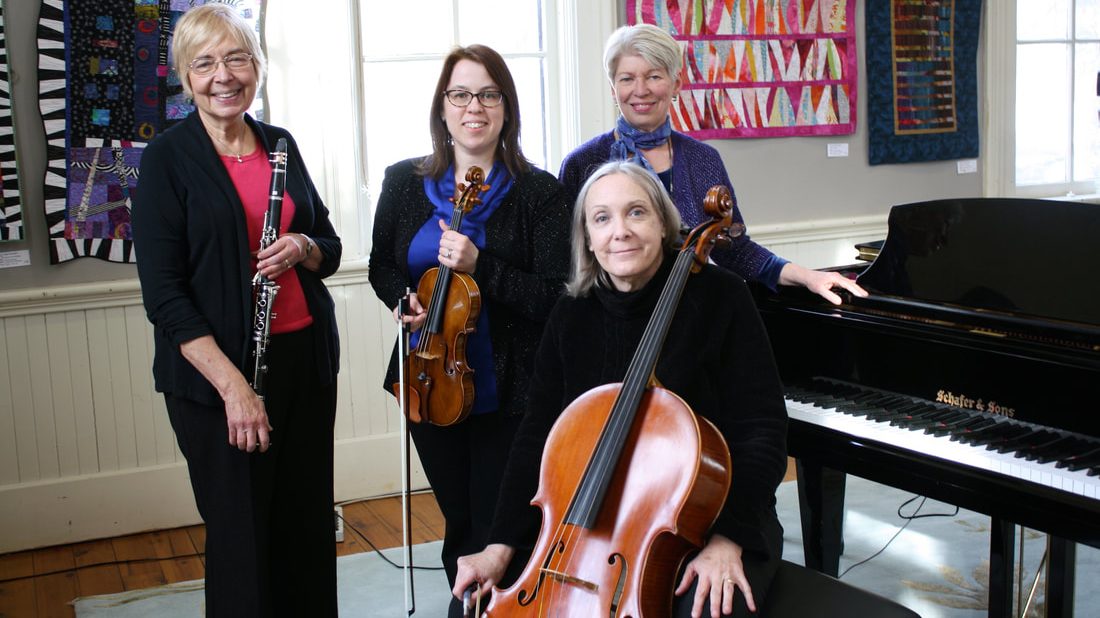 Here are KickstART farmington’s recommendations for the week of June 24th: 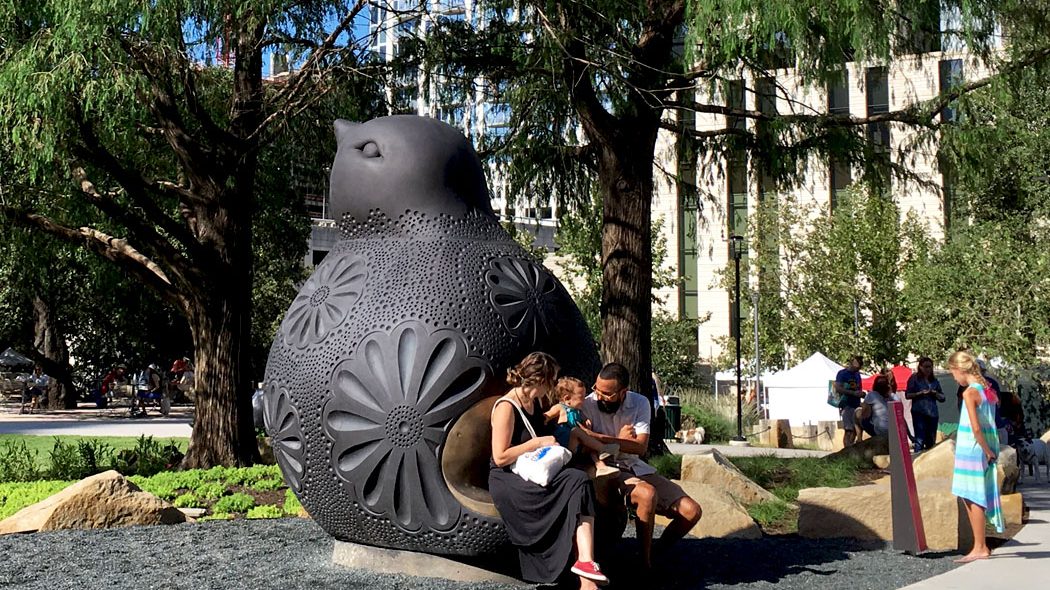 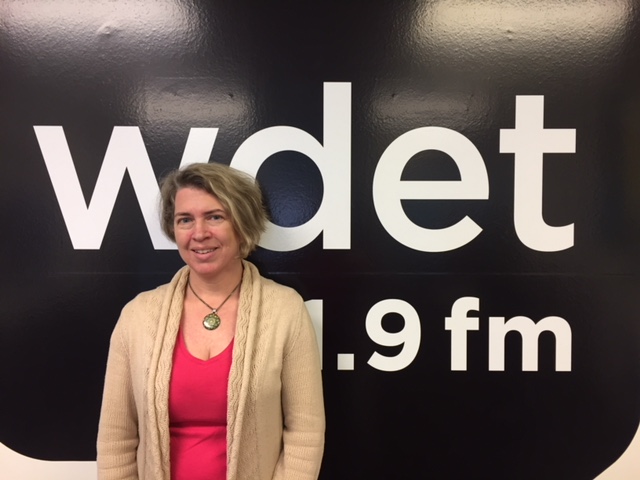 Today we feature journalist and essayist Jenn McKee. Jenn is also Metromode‘s project editor for On the Ground Farmington.

I wrote painfully earnest poetry in middle school and high school; majored in creative writing (and wrote about theater for The Michigan Daily) while I was a Residential College student at the University of Michigan (at which point I discovered that writing was much, much harder than it looked); and after years of floundering, I landed a spot in Penn State’s MFA program in fiction writing.

What did you enjoy about the experience at Penn State?

Teaching probably taught me as much as my classes did, because when you have to articulate writing principles and edit other people’s work, you’re inevitably clarifying the craft for yourself. And when it was time for my 48-hour take-home comprehensive exam, I discovered the thrill of trusting the writing process to lead me intellectually to answers I hadn’t arrived at by way of more casual thought. It was then that I started to realize that while a fiction writer was the writer I’d long dreamed of being, the writer I actually was, was a personal essayist.

My longtime editor at The Ann Arbor News, Bob Needham, was definitely the most influential mentor I’ve ever had. He took a chance on me, bringing me on board even though I’d only been an occasional freelancer while pursuing a more academic path. “Do you have any concerns about my lack of newsroom experience?” I asked him, nervously, when he offered me the probationary position. “No,” he said with a shrug. “I think you’ll pick things up as you go.” And thus began my twelve-year stint in my dream job, for which I’m so grateful.

Can you describe something you’ve written that is particularly meaningful to you?

One of the most meaningful projects I’ve ever been involved in was a story I wrote for the Detroit Free Press about the Shakespeare in Prison program, run by Detroit Public Theatre volunteers at a women’s prison near Ypsilanti. I had to invest tons of time and effort, and jump through endless bureaucratic hoops, and work with almost none of my usual reporter’s tools, to get the story done, but once I actually got into the prison to witness rehearsals and a performance, I was awed by how much this program meant to the incarcerated women involved, and I seriously couldn’t get enough of hearing their stories and perspectives (though I couldn’t speak to them directly). That my job was to go back out into the world, where no one could see what was happening inside those walls and tell the story of theater’s impact on these women’s souls felt like a huge, rare, wondrous honor. I felt a big responsibility, because these women were depending on me to tell their story and get it just right.

Warren Zevon performed on “The Late Show with David Letterman” while knowing he would die soon, and during the interview portion, he said. “Enjoy every sandwich”—which is something that’s stuck with me ever since. So, I try to be present as much as possible—and as it happened, I think this makes me a better artist, too.

The other quote I love is something my late, much-missed father-in-law said. I’d told him the embarrassing story of how I once met Ben Vereen for an interview, and because Vereen arrived 45 minutes late, he first apologized to me, and I replied, “You’re welcome.” Super-smooth, right? “I’ll never be cool,” I said to my father-in-law. “Being cool is overrated,” he said. And though he may have just been comforting me, I’ve thought of that quote ever since as a validation of the wonder I’m still capable of feeling— and I’m thankful for never having lost that.

Be patient with yourself. Though our society obsesses about, and fusses over, precocious wunderkinds, most of us take years to find our voice, and that’s not a failing. It’s just a necessary part of your journey. Also, if you start veering from your original plan—as I did when I realized I probably wasn’t built to be a fiction writer for the long haul—have the courage to follow your gut. What you picked up along the way on that first path will play no small role in guiding you on your second, or even third. (Did I mention I’m now experimenting a little with playwriting?)

Readings, storytelling events—essentially any kind of literary gathering place, like a bookstore or an artsy cafe with live music. I’d love to see that kind of scene come alive in Farmington.

Why is celebrating and promoting art healthy for a community?

The art scene in a community is, to me, its humanity. Plain and simple. It’s a point of commonality that we can all share in and be part of, no matter how different our backgrounds and daily lives.

Learn more about Jenn McKee and her writing here and here. 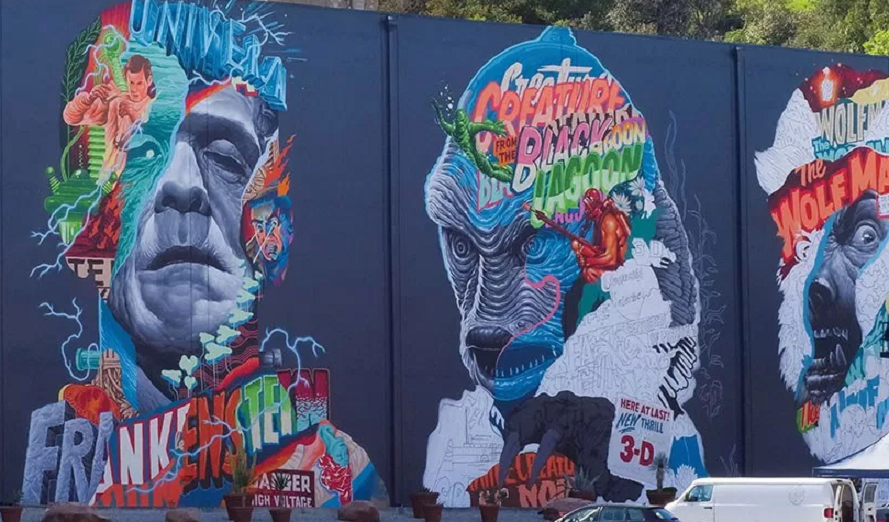 The Farmington DDA has issued a Call for Art, requesting proposals for a mural inspired by the 80th year of the historic Farmington Civic Theater in Downtown Farmington.  Artists may draw inspiration from the venue through the theme “80 Years of Cinema.”