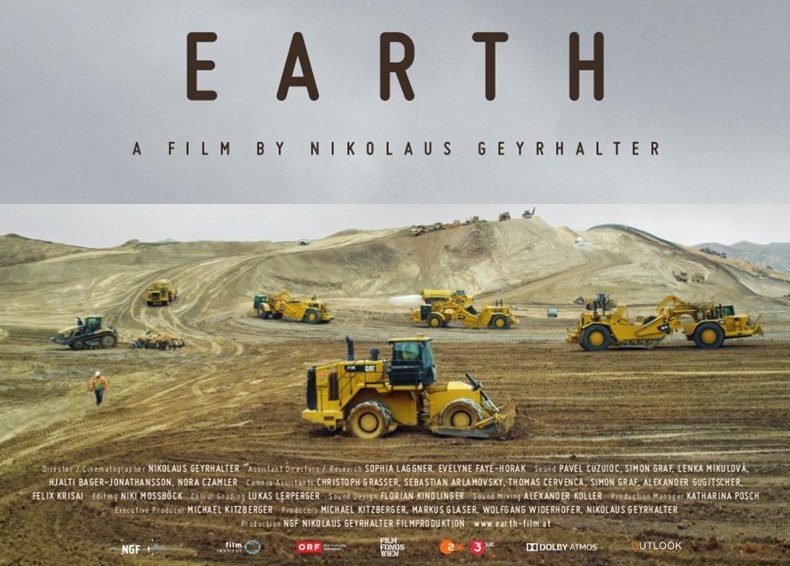 Several billion tons of earth are moved annually by humans – with shovels, excavators or dynamite. Nikolaus Geyrhalter observes people, in mines, quarries and at large construction sites, engaged in a constant struggle to take possession of the planet.

The New York Times noted: “Despite its apocalyptic visions, it feels curiously optimistic because Geyrhalter hasn’t given up on us.”

The film will be available for streaming for $12 from April 22-26. For more information or to watch the film go to https://vimeo.com/ondemand/earthgfff.