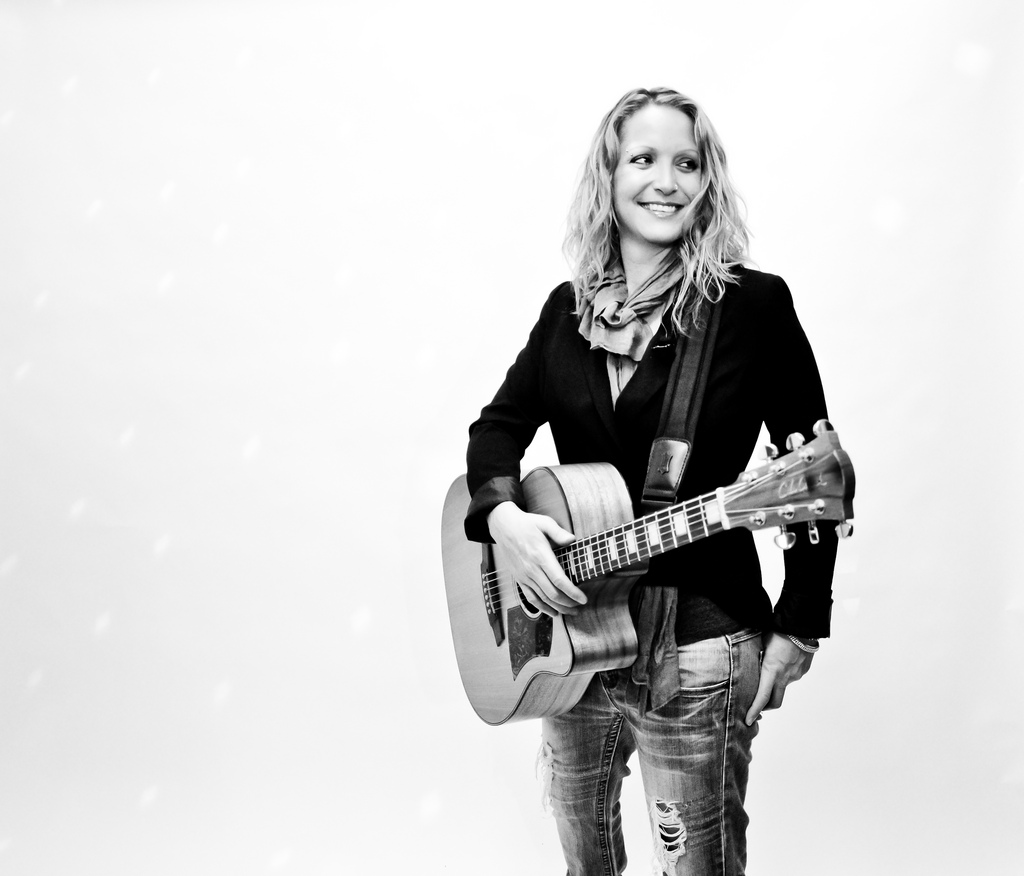 Here are KickstART farmington’s recommendations for the week of June 17th: