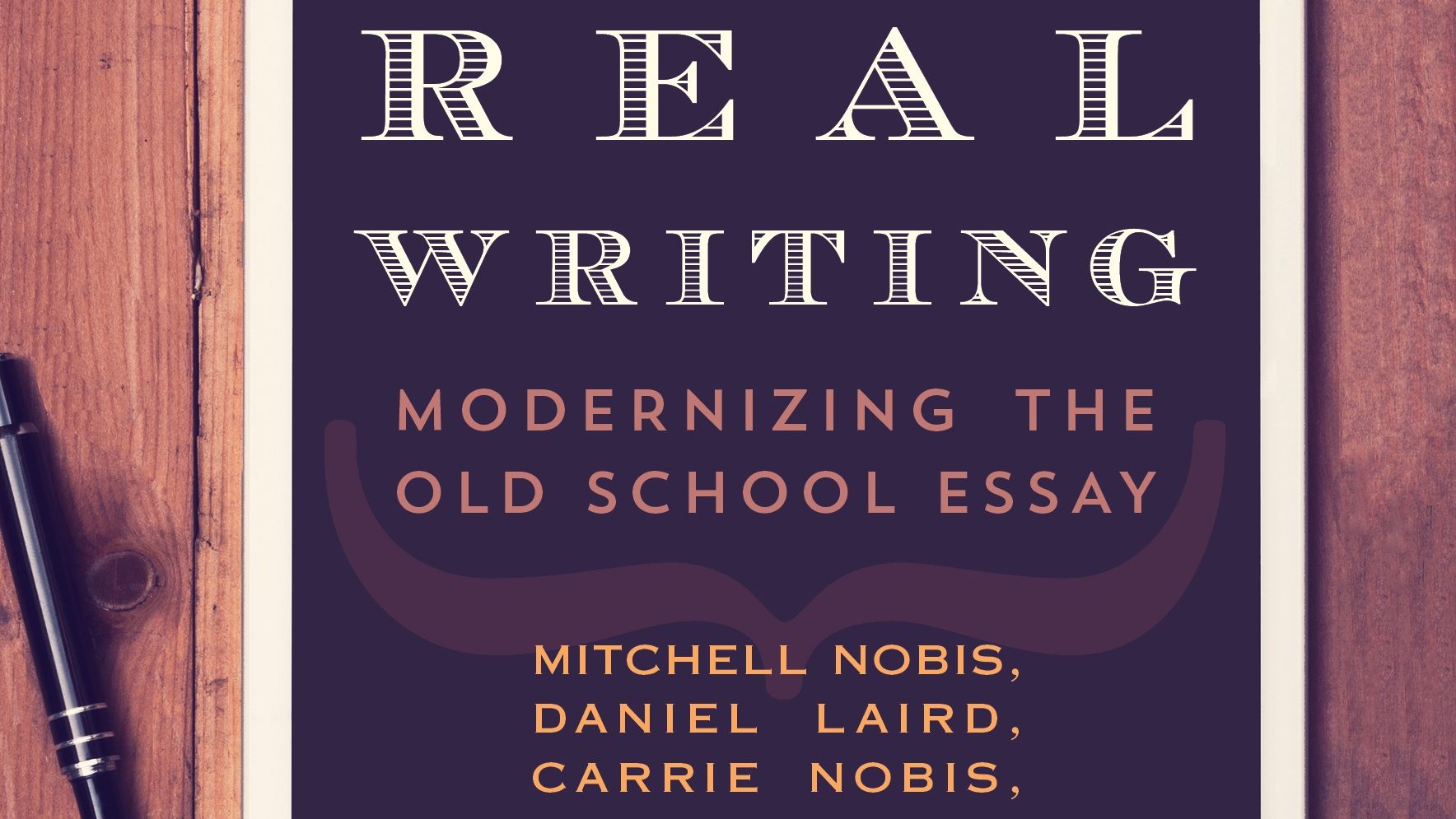 It started with terrible song lyrics in the margins where I was supposed to be taking notes in college. Then I took Introduction to Poetry which showed me the range of English-language poems old and new, plus an in-depth look into one poet, who, thanks to that professor, was Gary Snyder. Then I took another poetry class, this time with Walter Clark who was one of the best teachers I’ve ever had. I’ve read poetry ever since. Earlier than that, though, was my 11th-grade English class. I was the kid who read all the Whitman poems in the textbook when only section I of “Song of Myself” was assigned. I read a lot of unassigned pieces in that textbook.

Poetry was always doing something to my brain that other art forms weren’t. I’ve also always loved fiction. I appreciate but never got into sci-fi, mystery, and so on. I kind of wish I did. Enough people have waxed poetic to me about Game of Thrones and Lord of the Rings that I wish I could get into it, but I guess my fantasy allotment is more than eaten up by the Fantastic Four, Spider-Man, and the X-Men.

Did you receive formal training in writing?

Yes and no. I taught high school English for twenty-one years, and only three years into my teaching career, I participated in the invitational summer institute of Red Cedar Writing Project, which is Michigan State University’s site of the National Writing Project. NWP is a teacher professional development organization that says to better teach writing, teachers must be writers themselves. Though this program does not focus on “formal training” in genre techniques, it does dive deep into writing as a process with a lot of focus on revision and how to turn a good idea into a publishable draft. I loved that summer institute, and I’m eternally grateful to former RCWP director Janet Swenson for inviting me back to serve in a leadership role. I spent 2002-2012 co-leading that summer institute, so not only did I get to help other teachers, but I too was writing every summer for ten years. I also led RCWP’s writer’s workshop for the past eight years. So, putting a focus on writing cruddy first drafts and turning them into decent final drafts over and over again helped me a lot. Most of my poems have five, ten, twenty, or more versions saved in my computer.

What does that writing process look like for you?

My writing changes depending on genre. I write poetry, but I also write professional texts for teachers and a lot of fiction that I haven’t finished or polished up yet. The fiction is slowest because I prefer to do that in big chunks of time, which, as a parent of two young boys, I just don’t have. So, since becoming a parent, I’ve spent a lot more time on poetry because I can capture first drafts on the fly. I record first drafts into my phone’s voice recorder while commuting to work. I scribble first drafts in my notebook after a run. Sometimes I’ll go straight to the computer, but poetry usually starts with voice notes or lousy handwriting. Fiction and professional writing both start and end on the computer.

What advice or suggestions do you have for younger artists?

I really hope we’re defining “younger” here as “not dead yet.” By most definitions, I’m not very successful yet as an “artist.” I have over a dozen poems published, but no books of poetry or novels yet. I do have a professional text for teachers out in the world. I’m very proud of it, but it’s not the kind of writing we think of as “art,” per se. So, my advice then is to just keep at it. I love writing, so I write. It wasn’t until 5-10 years ago that I even thought about trying to get published. For the longest time, I wrote because, as one-time Detroit local John Lee Hooker put it, “it’s in him, and it’s got to come out.” I had ideas and nowhere to put them, so I wrote.

To younger artists, then, I’d say, keep at it. Write (or paint or record music or make art in whatever way puts you in the zone) because you enjoy it. I, too, wish our society valued art in a way that you could more easily earn a living from it, but that isn’t the case and rarely if ever has been. So, make art. Neil Gaiman says, “Make good art,” and that’s a great point, but the “good” part is subjective and in my experience, worrying about that kills many a potentially interesting idea. Don’t worry about “good.” Instead, I might say, “Make your art.” It’ll be different because you’re different, and that has inherent worth itself. Mind you, that’s an aspirational notion for me too as I’m trying to find a publisher for my poetry manuscript and finish a novel or two.

Every time I hear an empty storefront is about to come back to life, I hope and pray and dream it’ll be a bookstore and not a vape shop. I’m sure vape folks have needs too, but writing is thinking made visible, and a healthy community is rich with thinking. Sure, we have Amazon and its marvelous two-day delivery, but even now amidst the exaggerated death of print, independent bookstores are going gangbusters. Literati in Ann Arbor is successful, as is Horizon Books up in Traverse City. I’d sure like to think we have a community that could support a small, vivacious indie bookstore. Lord knows I’d spend more of my paycheck there than I should, if it existed.

Art helps us think. It provides a lens for us to reflect on life, usually in ways we wouldn’t normally do in our day-to-day hustle and bustle. It also allows us to connect to others as a result, which is obviously great for a local community, but also for broader communities.

As a society, we too often lose sight of the fact that me make our world, that societies are constructed, not just random acts of nature. America is America because its founders specifically said that individuals have rights. It wasn’t the norm at the time to argue that all men are created equal with unalienable rights of life, liberty and the pursuit of happiness. Frankly, it still isn’t the norm. It isn’t even accepted here yet, but art helps us think about that.

For a hundred years, we’ve had newspapers with a “business” section but no “ecosystems” section. And now we have the wealthiest country in the entire history of the human race, but we’ve destroyed the ecosystems that can support our seven billion human lives, let alone the countless nonhuman lives. Art, though, allows us to see life from other perspectives. The US tends to uphold a society that places productivity above quality of life, so art, when we make time for it, allows us to slow down, think, reflect, and consider our own and others’ lives. That cannot be overvalued. Interviews and surveys with the elderly show that they wished they had spent more time with loved ones and more time just being, you know, walking in the woods, playing a game, laughing with friends, and so on. The North American soil was transformed by Puritans and a subsequent culture that determined human value on the percentage of day spent “working” and then the profits that come from that. But that attitude has burned up the land and other resources that supported it.

We also see this in how we view human life. You can pretty much tell how much poetry or fiction someone reads based on their response to the global refugee crisis, including our own US southern border. It’s hard to have empathy without viewing the world from other points of view. Art encourages exactly that—it allows us to look at life from others’ perspectives. Had we spent more time on art over the past century—on thinking, pausing, and considering other points of view—we, simply, would not be in this boat, either ecologically or empathically. We just wouldn’t. Now, that said, we’re still humans, so had we focused on ecosystems or art instead of profits, we might now be in a different leaky boat, but it would certainly be a different boat.