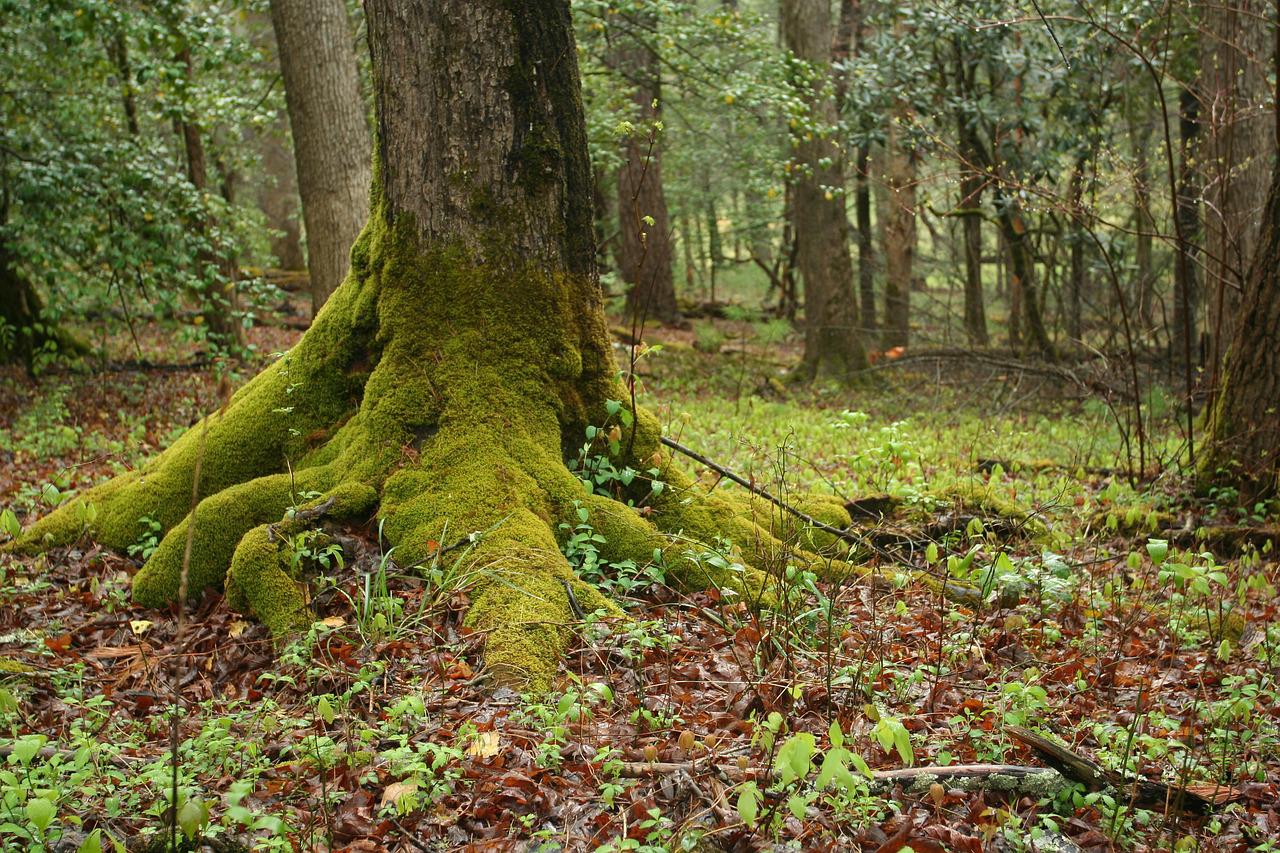 I don’t want to get explicitly political in these blog posts, but it’s impossible to avoid it altogether. Everything is political, and if you think it isn’t, then whatever environment you’re in is politically constructed to benefit you, rendering its politics invisible. But they’re there. A friend once said, “Not everything is politics! What about water or air?” and I almost spit out my drink rushing to say, “Ask my friends in Flint about their nonpolitical water.”

We aim for objectivity in schools, but the populace often insists on politicizing them, like we’re seeing nationwide right now with groups pushing book bans in school libraries and curricula. These bans (and attempted bans) are about many things, I suppose, but at the heart is a refusal to acknowledge otherness, a refusal to accept that there are multiple ways to be and to be good, to be a person and to experience life. The US is a nation with an unfortunately deep history of trying to erase otherness.

Art helps counteract that because it helps us see life from other perspectives. Literature is one of the best ways to do that: When we watch a movie, we may enjoy the story and get sucked into the narrative, but when we read, we’re more likely to feel the experience ourselves, as if it’s happening to us.

These bans … are about many things, I suppose, but at the heart is a refusal to acknowledge otherness

So today I want to give a shout out to a poet friend of mine. Matthew E. Henry is an outstanding writer from Massachusetts, and his new book, the Colored page, should be required reading. (He signs his work “MEH,” so I’ll refer to him as such from here on out. Also, I was lucky enough to get a preview of his book to blurb it, but rest assured, blurbing is uncompensated. Heck, poetry itself is usually uncompensated….)

His poetry delves into that, and in so doing, invites the white reader to experience that sense of otherness. MEH’s book focuses on the classroom experience from both sides: as student and as teacher. We have all gone to school, so his book allows an accessible entry point for all readers, but especially white readers, who may not be “the other” in many situations, to get a sense of how it feels to be tokenized, pushed aside, or outright oppressed.

One reason his poetry is so successful at expanding the reader’s point of view is that he doesn’t focus on only the obvious racisms of daily life. I love his poem “an open letter to my well-intentioned white educators: past, present, and future” for the way it subverts the assumption many white teachers make that Black students need saving and that white art is the road to that salvation. Read the whole poem at that link, but I’d like to draw attention to the line, “why I later asked if you knew Sojourner Truth, Lucile Clifton, Octavia Butler.” In a climate where, usually white, groups push book bans, MEH’s poem points out that our curriculum is already painfully whitewashed. His schooling included only “Crispus Attucks, George Washington Carver, and the Rev. Dr. King,” and he had to ask for prominent Black writers. Students rarely if ever have to ask where the Hawthorne or Fitzgerald is, you know?

MEH continues, “it’s why my recital piece was ‘Sir Duke’ instead of Chopin,” which forces the reader to confront the assumption that European classical music is the pinnacle of art. As Nina Simone said, “Jazz is a white term to define black people. My music is black classical music.” This also brings to mind one of my favorite pieces at the Detroit Institute of Arts: Kehinde Wiley’s Officer of the Hussars. Wiley is a preeminent contemporary painter inviting the audience to make similar moves, to look at historically white art with Black people in a place of pride and prominence. It’s wonderful work, and it can even be jarring for a white audience unused to considering “the baggy pants” in MEH’s poem and Wiley’s painting as an acceptable, let alone laudable, form of presentation.

When I asked MEH his thoughts about the banning attempts, he reminded me “how the books that are often chosen to show ‘diversity’ are almost always about overcoming the struggle of being Black.” The books being questioned are usually the ones that address otherness in the first place, a topic MEH addresses in his poem “Revisionist History.” Banning attempts rarely insist we remove Great Expectations or Jane Eyre; rather, they target stories that share the struggles of being Black, LGBTQ+, Latinx, Jewish, and more. As MEH puts it at the end of that poem, “They need to see Us– / We need to see Us–on different ships, / in different positions: captains and pilots / instead of cargo.”

It’s 2022, and you’d think we should know better by now than to ban books that allow our children (and us)  to read widely, to experience lives that either they haven’t lived themselves or to see the lives they are living reflected on the page. This is just a rambling blog post, but I hope it encourages us to remember that art makes us bigger and better, and that only the small-minded fear it and try to shut it down.