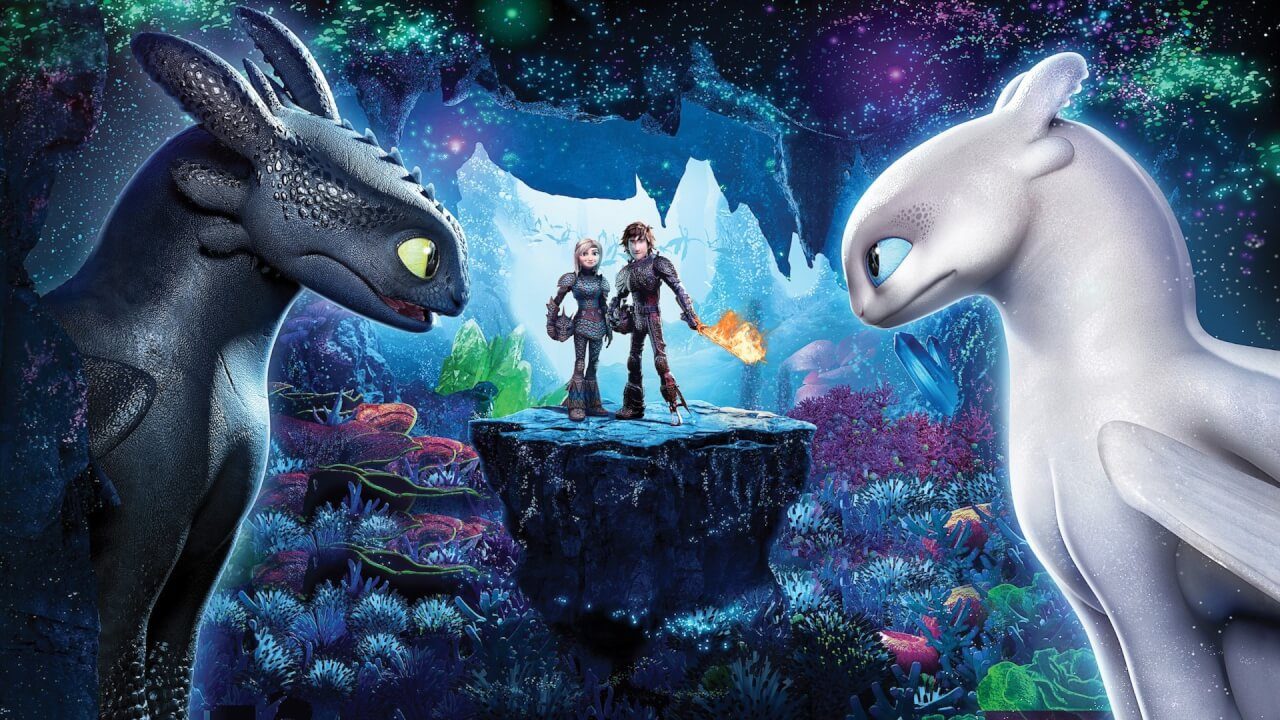 Here are KickstART farmington’s recommendations for the week of August 12th:

And be sure to stop by the KickstART Farmington yard sale this week!