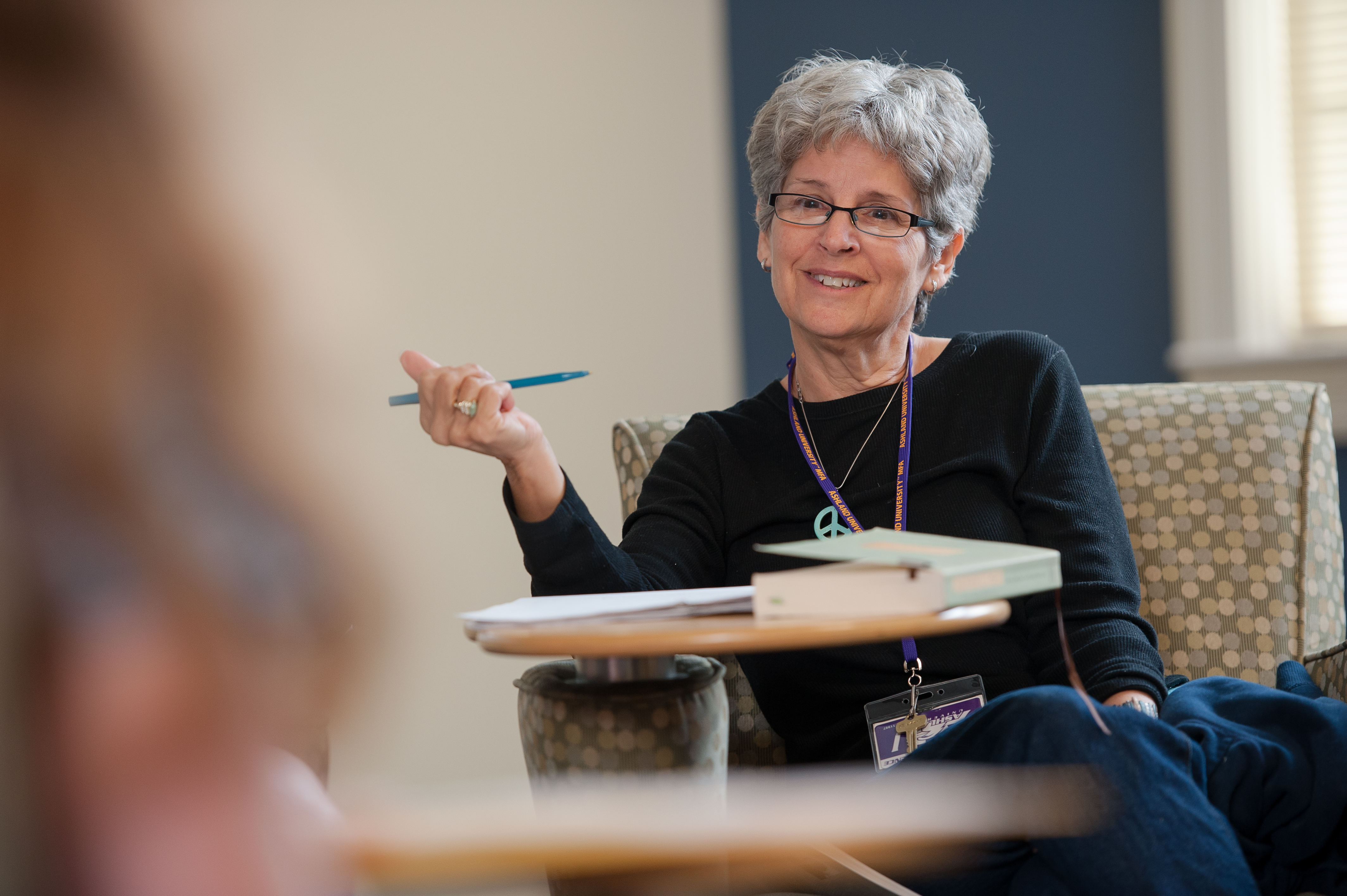 As a kid I was always writing in diaries, but I didn’t start writing poems until I began studying them in college. It took a teacher to show me how to read a poem, to show me the art of poetry: the music of the line, the use of language to create images and how those images create story. Once I saw what poets could do, I never stopped reading poetry. I read it every day. Every single day. If you can write down three things you saw today – a squirrel that made it across the road; a large man who gently lifted a two-year-old boy from a car seat in a large black pickup truck, then took his small hand and walked together into Starbucks; clouds chasing the moon over a dilapidated barn – you can write a poem. And, you can make meaning from those observations. Because every one of these things makes you feel something, provokes an emotion.

Did you receive formal training in writing? If so, where and what did you enjoy about the experience?

Poetry is no longer about lofty abstract ideas, but rather ideas realized through images (like paintings) and the observations of the speaker in the poem. As the great modernist poet William Carlos Williams once said: No ideas but in things. I spent my life allowing art to soothe and comfort me. I laid on the floor listening to music. I bought sketch books and soft pencils and copied the album covers. Later, I fell in love with photography, beginning with a primitive Brownie camera, then those weird Instamatic cameras with film cartridges, then a Pentax 35mm. At twenty-one I traveled cross country with a band. The band broke up in California. I stayed there and enrolled in photography school. I spent the next twenty years as a professional photographer.

But, it wasn’t until I went to college at age 42, Oakland Community College, where Professors Ed Hara, Peter Stine, the wonderful Thomas Lynch of Lynch Funeral Homes, an accomplished and well known poet and essayist, David James, and, later, many others, including U.S. Poets Laureate Natasha Trethewey, and Philip Levine, whom I had the privilege to study literature and creative writing with, that I was given a tool to say something meaningful, to offer my voice to the conversation that is always in discussion about what it means to be human.

I went on to get three and a half degrees: Associate in Liberal Arts, Bachelor in English with a minor in History, a Masters I didn’t quite complete in American Literature, and a Masters of Fine Arts (MFA) in Creative Writing, I received from Ashland University in Ohio. In between, I attended over 40 writing conferences, retreats, and workshops allowing me to work with some of the most well-known poets and teachers of poetry in the country. Do you need these degrees to be an accomplished poet? Not necessarily, but one must, I think, read closely, study, attend readings, go to workshops, have a writing community in order not to miss out on recognizing the craft that goes into writing a successful poem.

Where has your writing appeared and what programs or events have you participated in?

My work has won or been nominated for many awards, including two Pushcart nominations. My work is published in over 100 magazines or journals, both print and online. I have three books of poetry published, the latest Capture Theory, is a 2018 Independent Press Book of The Year Finalist. I teach Memoir and Poetry for non-profits in Detroit and all over the Detroit area, as well as the west coast of the state. That work has taken me to The Lapeer Correctional Facility where I taught poetry to male “lifers,” to Freedom House Detroit where I worked with West African refugees seeking asylum. I work or have worked with young adults “at risk,” in Farmington, women in safe houses in Pontiac, at literary events, libraries, and as a visiting writer at universities, including Wayne State, Michigan State, and others.

Reading/writing a poem takes only a pen and paper. Go to Kensington Park, or downtown Farmington, jot down things you see. Let those things be meaningful to you. Let them be metaphor for more. Make a poem out of those images & the sound of language:

Learn more about Joy and her work.

One thought on “The Creative Life in Our Cities: A Conversation with Joy Gaines-Friedler”