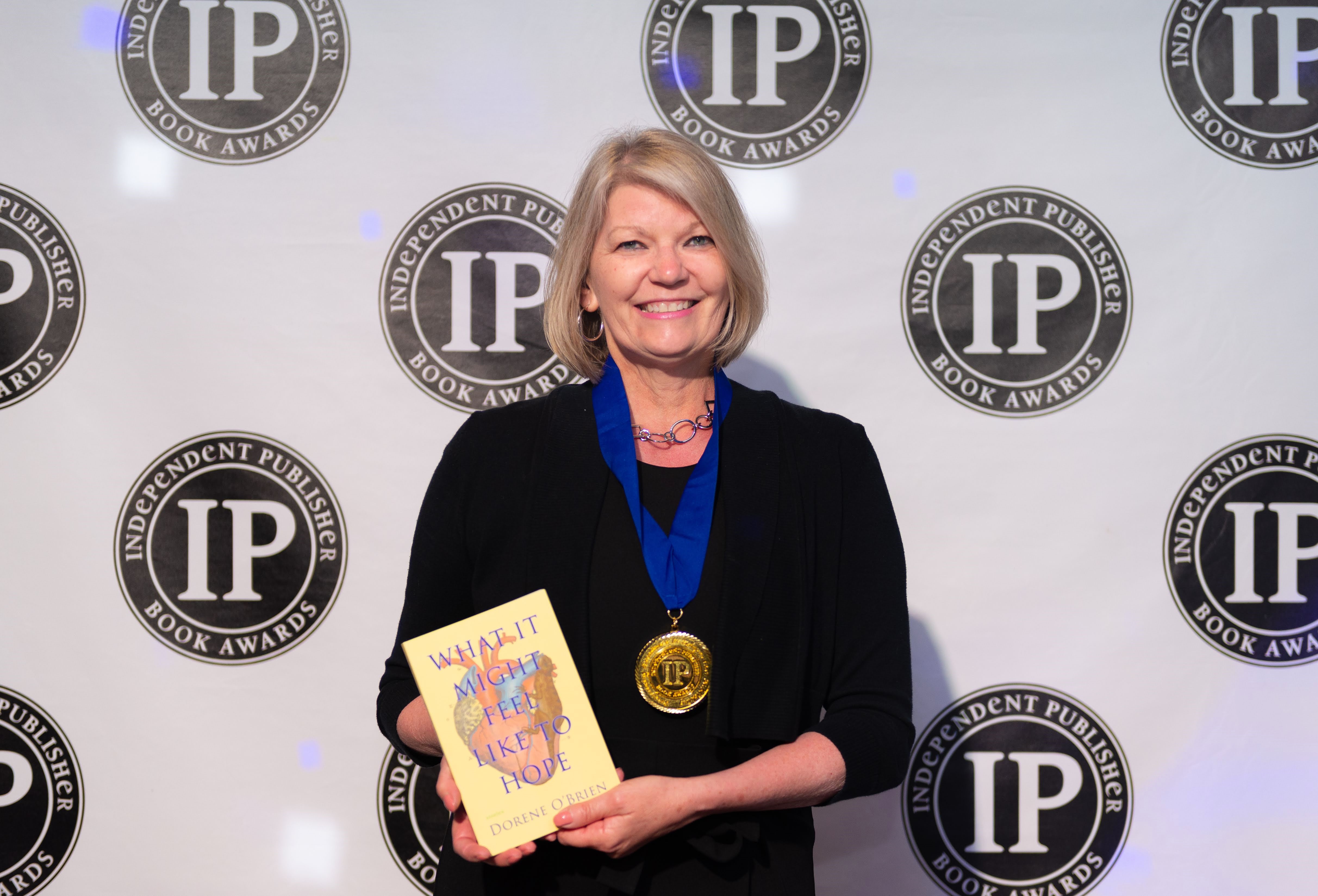 I started writing when I was in middle school, mostly bad poems that I gave to people as gifts. As a teen I wrote a very bad novel called Lost, which pretty much summed up the way I felt as I navigated that scary, liminal space between childhood and adulthood. I finally started taking myself seriously as a writer when a mentor in college convinced me that I was not a fraud. I had been taking classes toward a journalism degree and with his encouragement adding an English major, a move that changed my life. I’ve since published three books with a fourth on the way.

Did you receive formal training in writing? If so, where and what did you enjoy about the experience?

I double majored in English and journalism at Wayne State University, then earned a Masters in English with a creative writing concentration. What I loved most was the writing workshop environment, working with peers and a mentor to deconstruct stories, taking them down to their bones to determine how they worked or where they stopped working. I cannot overstate how useful an exercise and experience that was. Writers must work in equal measure with their hearts and their heads, and this is the most useful takeaway from the writing workshop. I’ve conducted my own workshops for decades at Wayne State and at the College for Creative Studies using that same approach.

I am a member of Detroit Working Writers and the Detroit Writers Guild. Community is imperative when you’re an artist as the government and business certainly don’t typically support us. I am thankful for peers who pick me up when I fall, who offer sage advice and who constantly inspire me with their own work. I don’t know if I could have remained in the writing business were it not for the knowledge that we are all in this worthwhile endeavor together and that this solitary toiling is not a singular experience.

I wrote a story called “Little Birds” that won the Mark Twain Award for Short Fiction, which was particularly meaningful to me as the first adult novel I read and that has been a lasting influence on me as a writer and a person is Twain’s The Adventures of Huckleberry Finn. My latest story collection, What It Might Feel Like to Hope, is also special as the book offers, albeit in muted form, hope when we as a country most need it. The book won a gold medal this year in the Independent Publishers Book Awards and I am very proud of that.

Be patient with your ideas, investing the time and effort they need to grow and thrive. New writers have a surplus of concepts so that when one does not flow effortlessly into a story, they ditch it and move on to the next. I encourage them to consider the work required to mold a nebulous thought into a world replete with characters, setting, conflict and resolution that must converge to deliver a message and a full experience to readers. I also encourage them to be kinder to themselves, to quit beating themselves up when the work on the page does not look like the narrative they had envisioned. Thinking and writing are very different things—thoughts arc and snap in our heads, often concurrently, whereas every story is linear, delivered one word at a time. I tell them that I would be shocked if the mental plan and story were the same because evolution occurs naturally in the creation and that this is a good and necessary thing.

Where has your writing appeared?

I am also an NEA, a Vermont Studio Center and a Hemingway-Pfeiffer creative writing fellow. My work has been nominated for three Pushcart prizes and has been published in special Kindle editions. Voices of the Lost and Found, my first fiction collection, won the USA Best Book Award for Short Fiction. My fiction chapbook, Ovenbirds and Other Stories, won the Wordrunner Chapbook Prize in 2018. My second full-length collection, What It Might Feel Like to Hope, released in 2019, was a finalist for the American Fiction Award and won a 2019 gold medal in the Independent Publishers Book Awards (IPPY). My next book, A Coterie of Uncommon Women,will be released by Baobab Press in 2021. I am currently writing a literary/Sci-Fi hybrid novel.

Learn more about Dorene O’Brien and her work here.