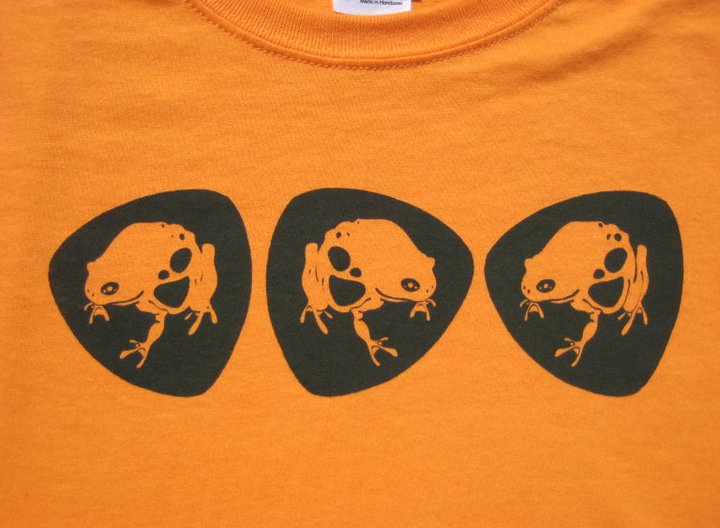 When did you first get started in the arts?

I was so young I don’t remember (two or three years old) but my mother saved a bunch of my earliest work. They were very colorful paintings full of motion and shapes. When she would ask me what the pictures were, I would almost always answer, “A broken down house.”

I began writing in the sixth or seventh grade, mostly documenting really interesting dreams and modifying them into fantasy/science fiction short stories. During my senior year at Milford High School, I spent two semesters of independent study writing the beginning of my first novel (which I never completed, nor ever will) under the supervision of Mrs. Leppela.

My interest in music began before the 9th grade just after I became a Christian. I wrote an entire album that summer. Some of the music was obviously borrowed from the artists I was listening to but some was quite original.

I began sculpting in wood (and making furniture) while in college. My first pieces were very rough totem poles as well as a keyboard stand and other objects which we used on stage with the band, Territorial Chant. That band is still together (although with different members) and performing today. (Our next concert is scheduled for Friday, January 10th at the Hot Rock Café—24300 Hoover Road, just south of 10 Mile Road.)

My high school art teacher Andrea Bronson was extremely helpful. She taught me the basics of color and composition and I am eternally grateful for her guidance.

My wife and I studied voice together at William Tyndale College (no longer in operation) in Farmington Hills, MI. I loved the small class size and all the individual attention. I learned much about singing and music composition that I had never even imagined that I could learn.

In 2010, I self-published my first novel, The Moon beneath the Mountains. It was somewhat of a surprise because I had given up hope of ever seeing that novel in print. I finished the first draft of that work in 1996, sent it to a literary agent who sent it to several publishing houses, and received many, many rejections. I looked into self-publishing at that time and it was too expensive. I then accepted the fact that I may never be published. Then, in 2008, a friend of mine showed me a book that she self-published. When I asked her how expensive it was, she surprised me with her answer. I looked into it myself and, after having sold more than 500 copies (and that with miserably little marketing), I am now working on a sequel.

My Busia (Polish Grandma) has always been my example (arthritic to the point of being in bed for long periods yet never complaining, always overjoyed at any of my art that I showed her). Up until she died at the ripe old age of 97 a couple of years ago, she always told me that this life is so very short. She told me countless times that she remembered like it was yesterday, how she and her sisters would pick potatoes in the field all day long and how they sang songs and laughed as they did so. “It happened so fast, Matthew!” She never preached at me or tried to give me the moral of the story. She did not have to. I soaked it all in and realized that, although all of us need some measure of security and material wealth, there is something much more important here. I have set my mind toward making the most of my relationship with God, my family, and the arts during this short time here on this earth.

What advice or suggestions do you have for younger artists?

In the early 1990s, when I was a part of the artist’s co-op named The Lawrence Street Gallery in downtown Pontiac, I had the privilege of talking with an artist named Joan Brace. She was in her 80’s at that point and had worked as an artist all her life. When I told her I was thinking about getting a master’s degree in fine art, she told me not to waste my time. She saw that I had already stumbled across a distinct style and that all I needed at that point was to work, work, work! I am grateful that she gave me that advice. I am not against education but sometimes we learn in ways other than the traditional venues. Because of her simple observations, I spent the next four or five years creating an immense amount of work and came into my own as an artist. I was never ashamed to ask questions and never stopped learning. I also learned that my first attempt at almost anything will be an exercise in learning how NOT to do it. After that lesson, I am able to make steps forward in the actual DOING of the thing.

In a nutshell, keep creating whatever it is that is in your head and heart—and never stop asking questions and observing and learning.

Learn more about Matt Schellenberg and his work here and here.