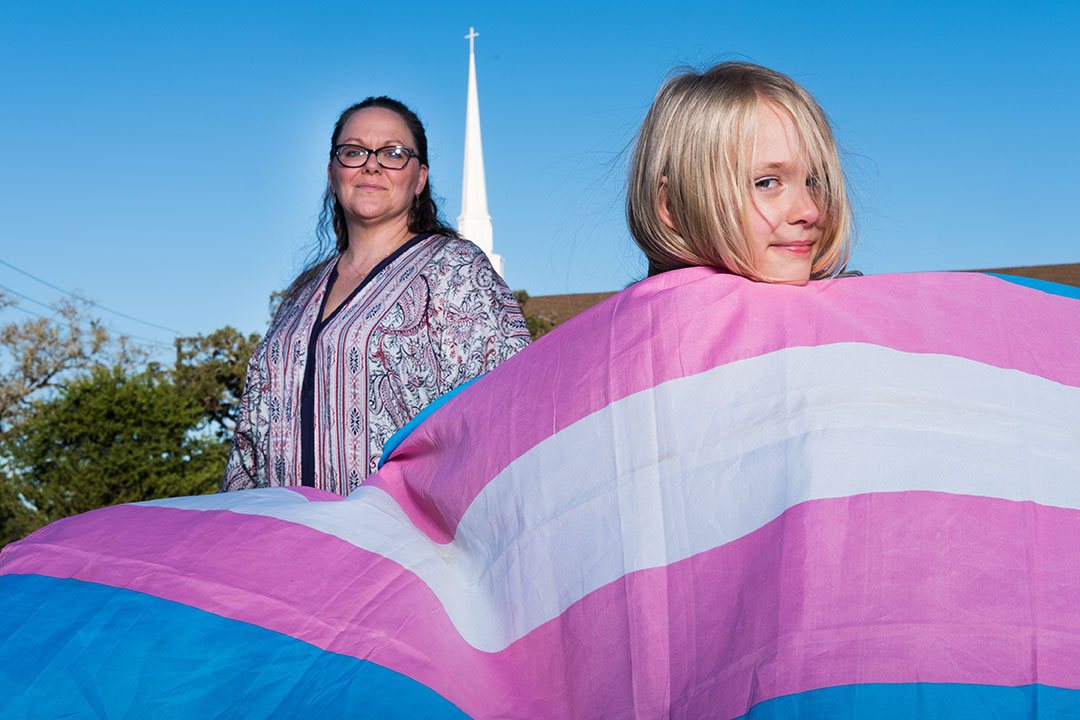 Mama Bears is an exploration of the journeys taken by two “mama bears”—conservative, Christian mothers whose profound love for their LGBTQ+ children has turned them into fierce advocates for the entire queer community—and a young African American lesbian whose struggle for self-acceptance perfectly exemplifies why the mama bears are so vitally important.

Mama Bears is the story of women who have allowed nearly every aspect of their lives to be completely reshaped by love. Although they may have grown up as fundamentalist, evangelical Christians, mama bears are willing to risk losing friends, family, and faith communities to keep their children safe—even if it challenges their belief systems and rips their worlds apart.

The film will screen at the 2022 Greater Farmington Film Festival on Saturday, October 8th, at 7:00pm, at the Riviera Cinema. Here are 5 good reasons to join us for the film.