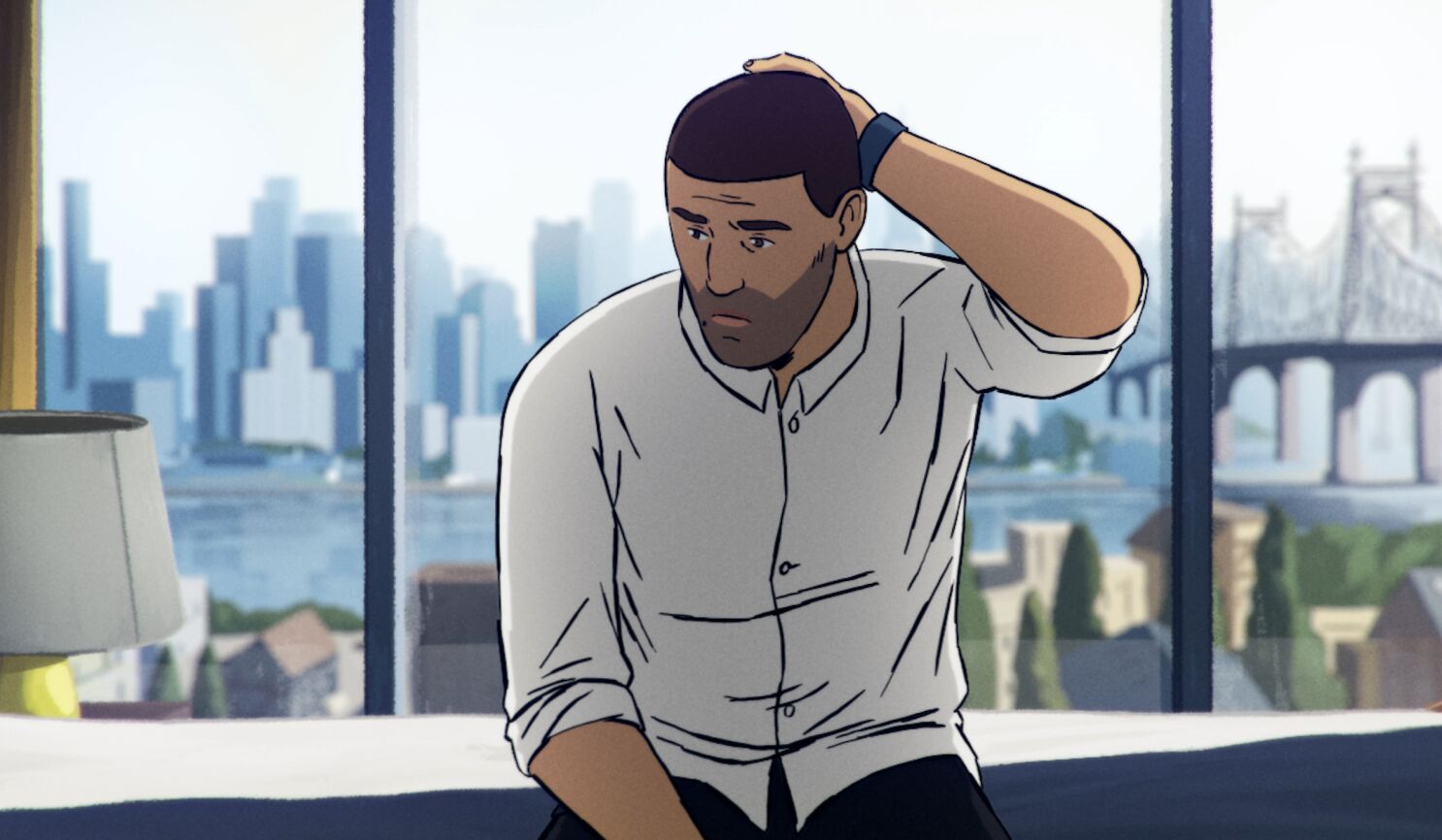 FLEE tells the story of Amin Nawabi as he grapples with a painful secret he has kept hidden for twenty years, one that threatens to derail the life he has built for himself and his soon to be husband. Recounted mostly through animation to director Jonas Poher Rasmussen, he tells for the first time the story of his extraordinary journey as a child refugee from Afghanistan.

The film will screen at the 2022 Greater Farmington Film Festival on Saturday, October 8th, at 9:15pm, at the Riviera Cinema. Here are 5 good reasons to join us for the film.